Combining stunning vocal harmonies with a distinctive mix of country rock and electric bluegrass, the Ozark Mountain Daredevils were one of the most inventive American bands of the 1970s. Check them out as they make a stop at River City Casino and Hotel on Saturday, September 18, 2021. Buy your tickets today!

About the Ozark Mountain Daredevils

One of the pre-eminent country rock bands of the 1970s, the Ozark Mountain Daredevils have been described as “a ragtag collection of hippies, bohemians, and musicians of no fixed ambition.” They’ve never quite fit in with any narrow musical category, and have successfully blended country, rock, folk, electric bluegrass, and many other forms…often on the same record.

The band was originally formed in 1971 by the songwriting team of John Dillon, Randle Chowning, Larry Lee and Steve Cash, with Michael “Supe” Granda and Buddy Brayfield completing the original lineup. Following a long run of successful albums, singles and tours, the band’s activities ceased for a time in the mid-80s.

The Daredevils were reactivated in the late 80s by original members Dillon, Cash and Granda, and have been going strong with a new lease on life ever since. After 35 years of service to their craft, they have truly withstood the test of time. Come out to River City on Saturday, September 18 and sing along to all their hits, including “Jackie Blue,” “If You Wanna Get to Heaven” and “Country Girl.” 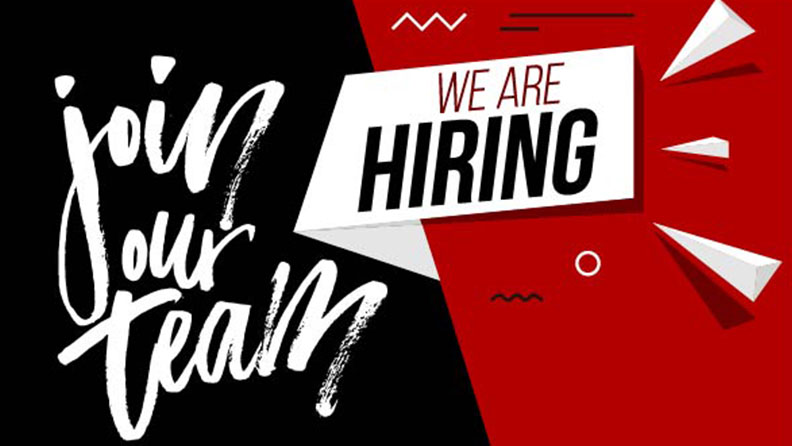 A career in gaming? At River City Casino & Hotel, we think you'll enjoy an exciting industry, fast paced days and nights, diverse, enthusiastic co-workers, unlimited growth and support from one of the leaders in the industry.